Anatomy of a Stealth Hook

Innovation in Technology and Performance 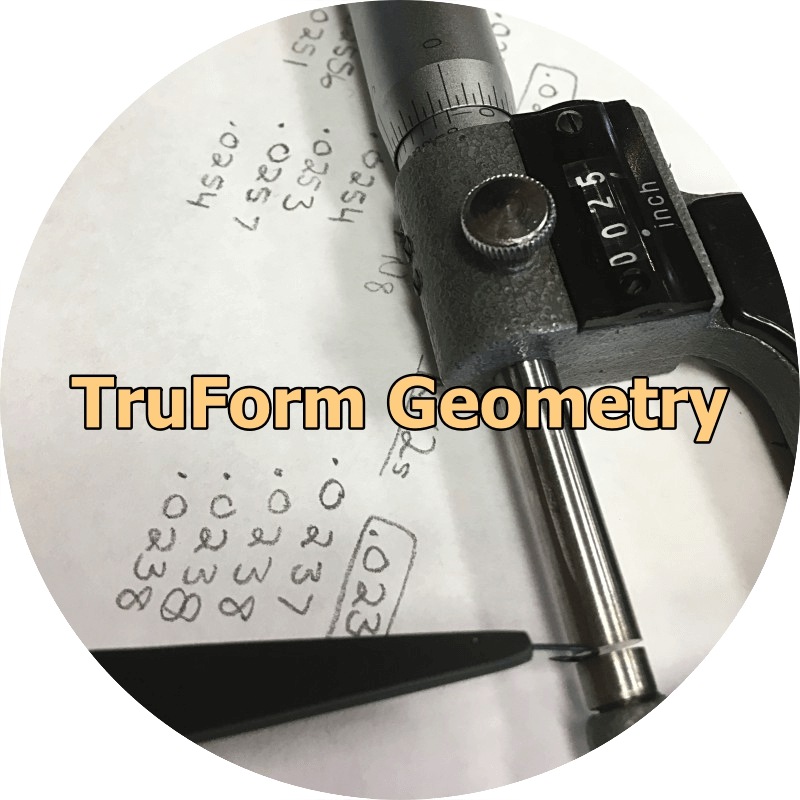 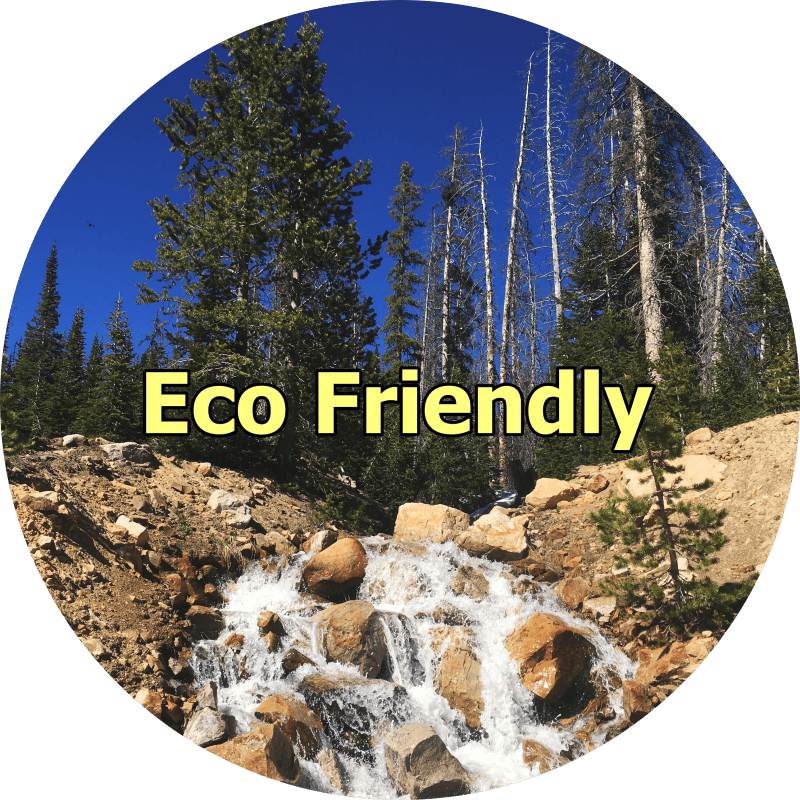 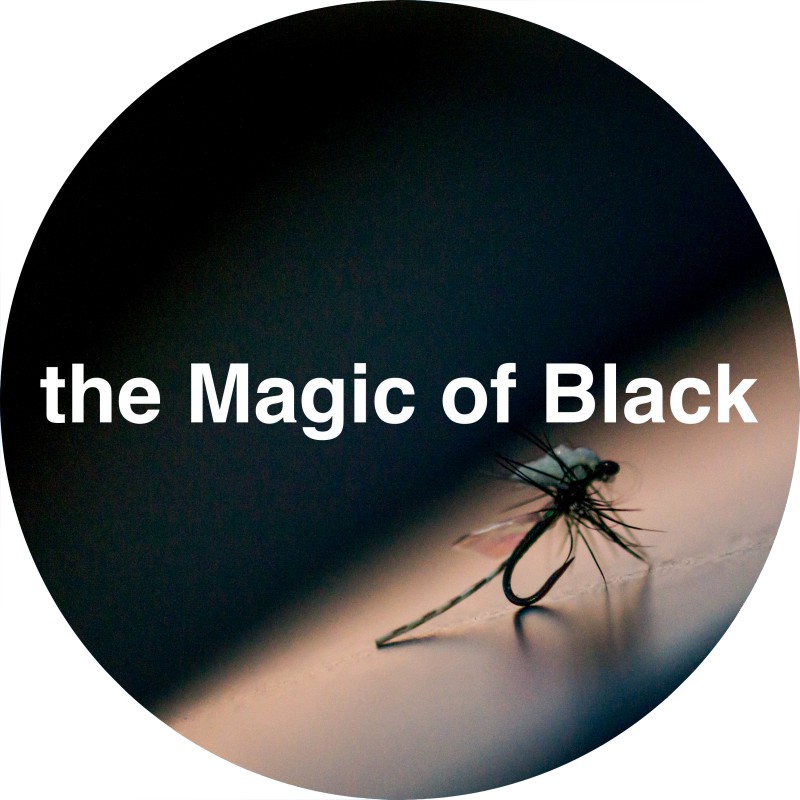 In order to maintain strength and maximize the hooks fish holding capability, the geometry of a hook is extremely important.  With that in mind, each STEALTH hook size and model has been engineered accordingly.  The shank length of each model of STEALTH hook has been individually designed to match the anatomical proportions of the natural insects every time.  This makes it easy for the fly tier to create life-like fly patterns with perfect proportions.

The gape of each size and model of STEALTH hooks are true to Industry standards.

Additionally, we have uniquely designed the eyes of all stealth hooks making it very difficult to crowd the eye when tying your fly. It also makes it incredibly easy to thread the hook on the leader 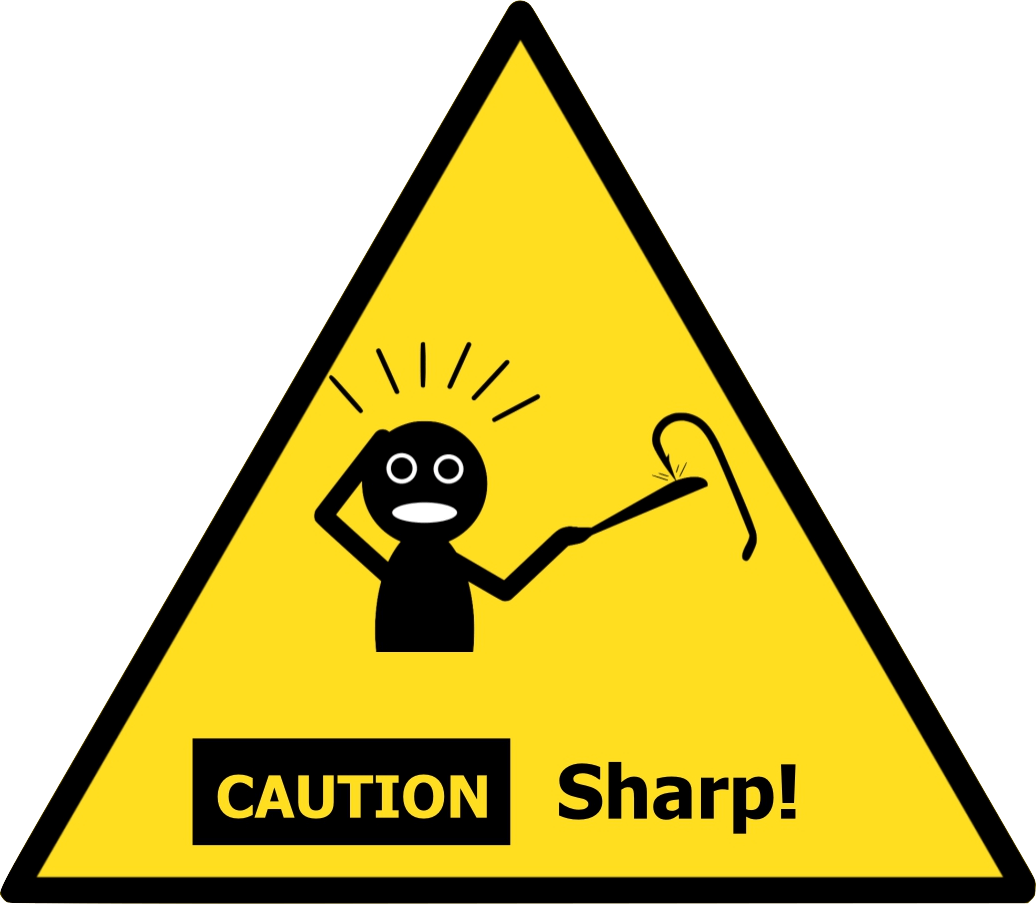 The way we make them black makes

In order to maintain strength and maximize the hooks fish holding capability, the geometry of a hook is extremely important.  With that in mind, each STEALTH hook size and model has been engineered accordingly.  The shank length of each model of STEALTH hook has been individually designed to match the anatomical proportions of the natural insects every time.  This makes it easy for the fly tier to create life-like fly patterns with perfect proportions.

The gape of each size and model of STEALTH hooks are true to Industry standards.

Additionally, we have uniquely designed the eyes of all stealth hooks making it very difficult to crowd the eye when tying your fly. It also makes it incredibly easy to thread the hook on the leader 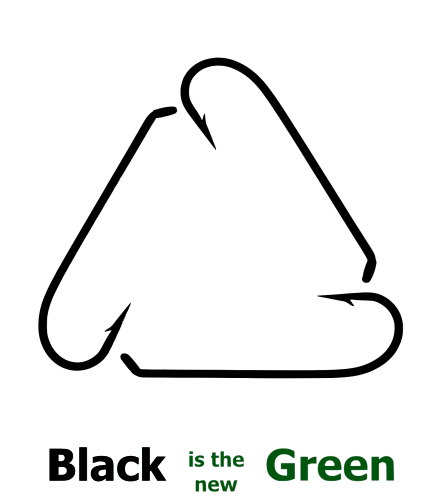 The Magic of Black

We stumbled on the magic of the black hook for very selective trout quite by accident. As a result, we have found that black hook not only reduces glare but also changes the overall look of the fly.  When it gets wet, the dark underbody often comes through the fly and adds a very life-like appearance to the body.  When it comes to highly selective fish, the black hooks almost always produce better! In the early 1990’s. While combing through many years of fishing logs hoping to identify a trend regarding the emergence of a particular species of mayfly, a friend happened to pick up one of our charts and asked “what does the little ‘B’ mean?” We explained that it simply meant that the fly used to solve the puzzle had been tied on a black hook. He then asked “why do you use a black hook?”  There really was no answer to his question.

The reality was that we had a handful of fly patterns that we thought looked pretty when tied on a black hook.  The hook had a very thin wire and was barbless so we could not use it for everything, but when we could, we dressed our fly patterns with the sexy black hook. Out of curiosity we looked through the logs and charts again, only to find a trend that we had not previously observed. We were quite surprised how many times in the log books, that the solution to catching very selective trout had included one of the flies that had been tied on the black hook.

And so the experimentation began.  We quickly learned that when we used the black hooks, the bodies of our flies took on a different look when wet and we were catching more of the highly selective fish that we were targeting. In general we simply caught more fish. The only trouble was that black hooks were not available in the styles and sizes that we wanted.  We first began by painting hooks (which was a failure).  Later, we experimented with powder coating our existing hooks, which worked, but proved to be very expensive and inefficient.  Out of shear desperation, we decided that in order to get the hooks that we really wanted, we would have to have them specially made. Since that time we have designed many of our trout patterns to incorporate these black hooks from dries, nymphs, emergers, terrestrials, scuds and definitely streamers.

Black hooks have been used for many decades for salmon and steelhead, but oddly enough when it comes to trout hooks, for dry flies, nymphs, wets, caddis and scuds, they have only been available in highly specialized hook models. Never before has the fly tier been able to purchase trout hooks for dry flies, wet flies or curved shank hooks in with appropriate dimensions and wire gages that were black. Every element of the stealth hook, from the color, geometry and quality has been specially designed, tested and modified for over a decade. These hooks have been an integral part of our fly tying benches for years. Now, this amazing hook is FINALLY available to the public!

The way we make them black makes them sharper!

Simplified to Only Three Models

Nymph (N), Dry (D) and Curved (C).  No need to purchase several different hook styles for nymphs, dry flies, scuds, emergers or streamers, we have rolled them all into just three hook models.  We have done away with the silly, confusing numbering systems used by the fly tying industry that don’t make sense.  This antiquated system forces the fly tier to purchase many unnecessary hook models and styles to meet the needs of each fly pattern.  Save time and money!


Only the Best Materials

To insure superior strength, we use only the highest quality High Carbon Japanese steel in each of our Stealth fly hooks

By eliminating anodization, the black Stealth fly hook is not only sharper but a much smarter choice for the environmentally conscious angler.

The CAD technology and new computer controlled manufacturing used in the production of Stealth hooks ensures that each stealth fly hook is exactly the same.

Why are there only 3 models of Stealth Black Hooks?

The Stealth system uses STEALTH TRUFORM Hook Geometry in which the geometry of each hook is anatomically accurate to the proportions of the majority of insects that the fly fisherman needs to imitate. We use TRUFORM Geometry in all of our hooks which eliminates the need for the fly tier to buy so many different hook models with confusing number designations that don’t mean anything and are a virtual nightmare to keep track of.  With TRUFORM Geometry the fly tier simply needs to choose between ‘D’ series, a light wire (for ‘D’ry flies), ’N’ series, a heavy wire (for heavier ’N”ymphs) and the ‘C’ series (for flies requiring a “C”urved shank such as emergers and scuds). As we bring more models to market the simplicity of the system will remain intact.

Does Black really make a difference?

For years we have consistently caught more fish (especially picky fish) on black hooks.  The difference has been so profound for us that for more than a decade we resorted to all means in order to make our hooks black, from nail polish, paint and even powder coating.  After years of trial and much failure, we decided to solve the problem once and for all.

Why are Stealth hooks so sharp?

Through the process of manufacturing, the hook goes through many processes.  Each process wears the hook point little by little.  We begin with high carbon japanese steel and eliminate several processes that fatigue hook points, thus maintaining the ultra sharp hook that we began with.

What is the STEALTH system?

We started with a superior black hook, created 3 models, N,D and C, calculated the correct shank lengths, gapes and eye configurations to be anatomically correct to the natural insect proportions with hatch matching charts and designed the ideal packaging and storage system.  The result is a great hook, a well organized clean system that is incredibly easy to select the perfect hook each and every time.

What is TRUFORM Hook Geometry?

One of our many goals was to eliminate the silly confusing numbering system of hooks that doesn’t mean anything to anyone accept for the manufacturer.  Additionally, we wanted to eliminate the need for so many hook models.  TRUFORM Hook Geometry mathematically calculates the geometry of each size and model of hook to be true to the real life proportions of the insects that the fly fisherman imitates.  The result is 26 hooks within 3 hook models that always have the correct proportions. 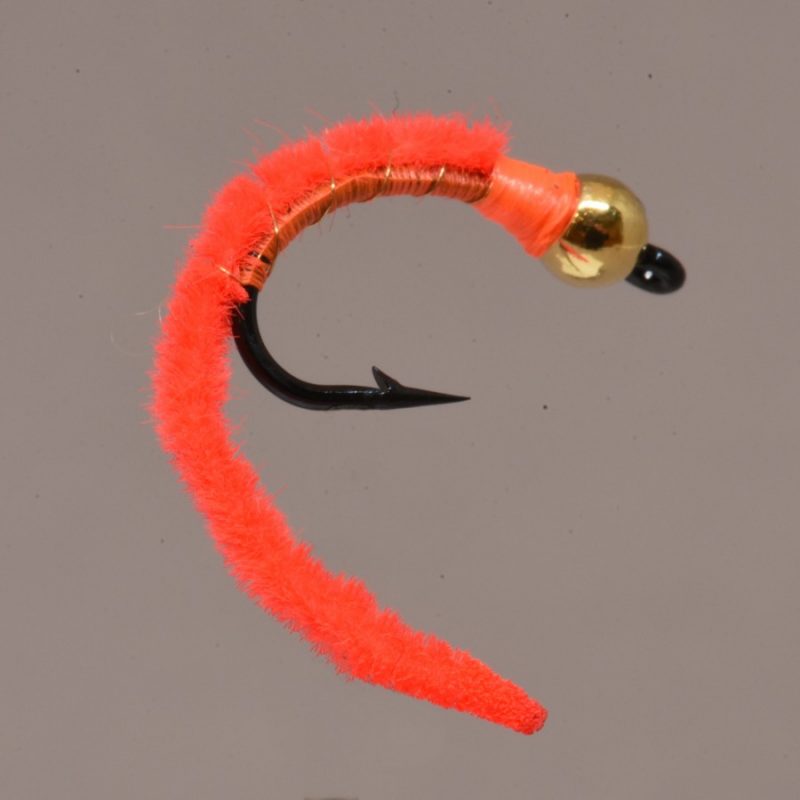 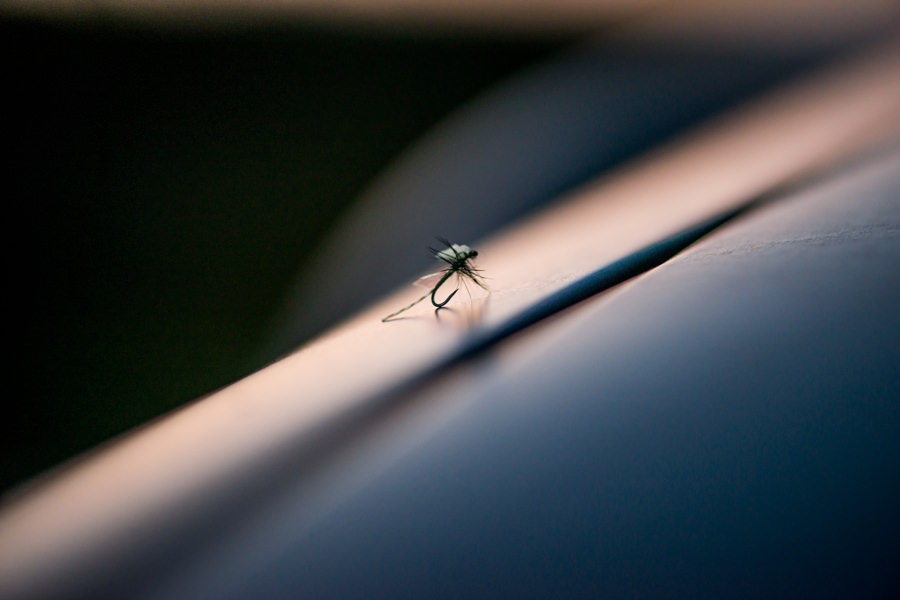 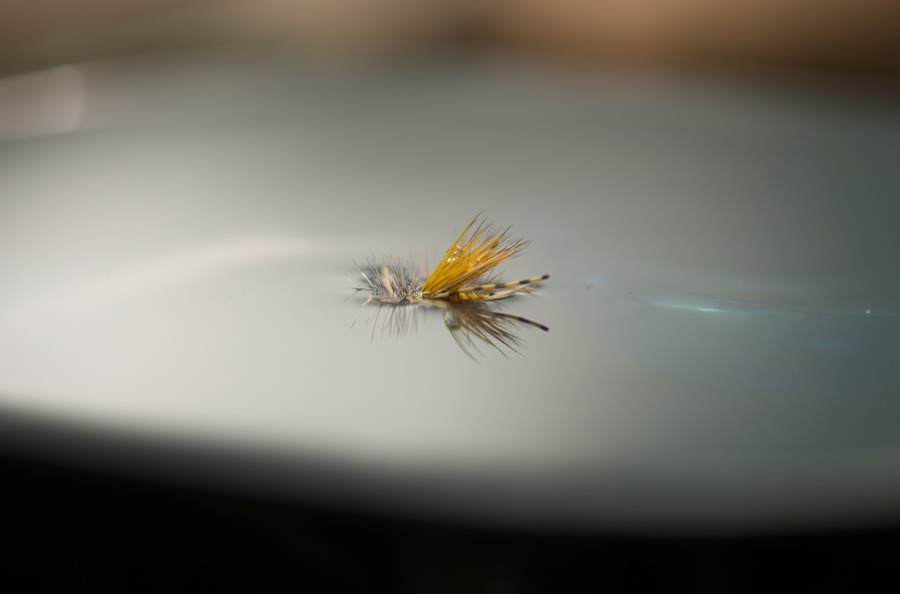 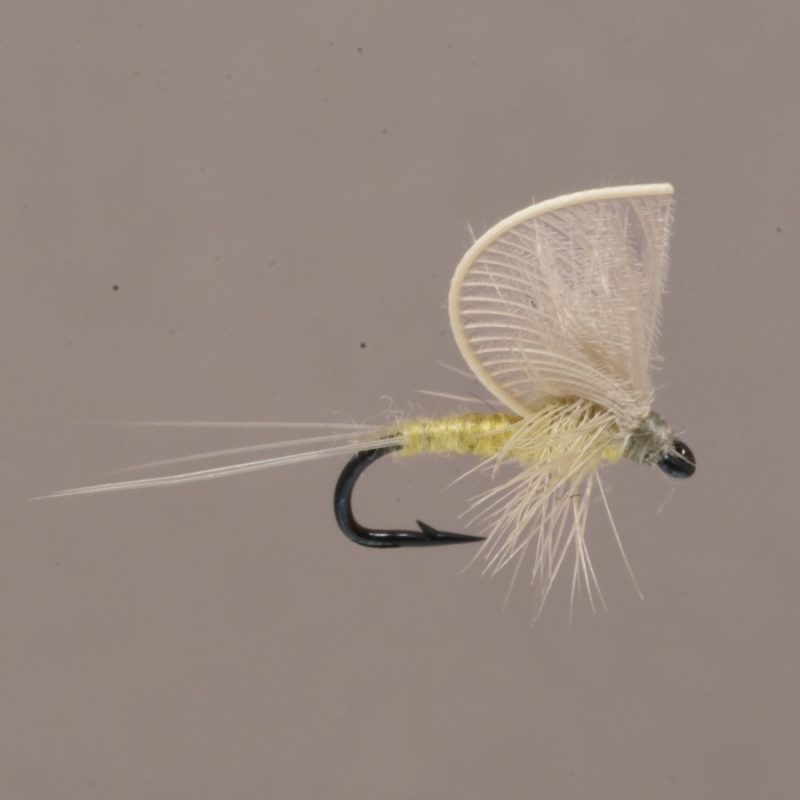 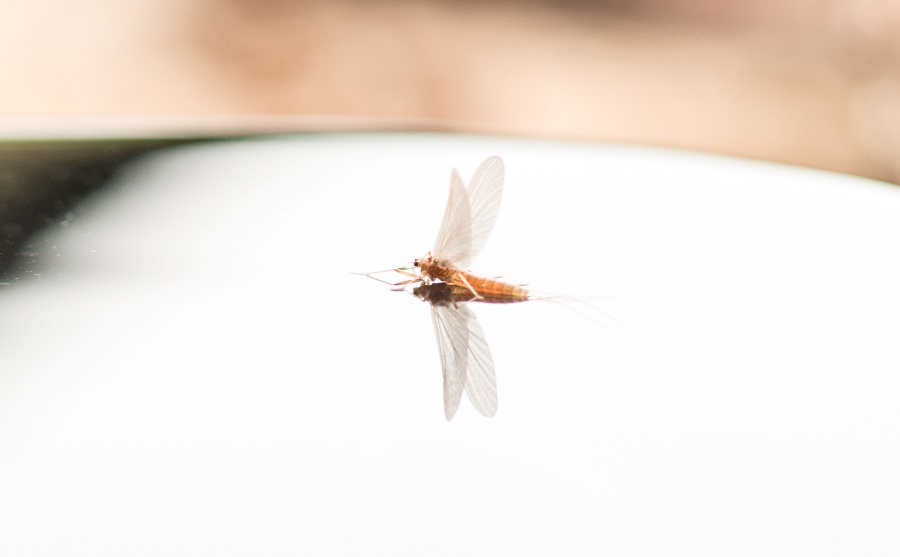 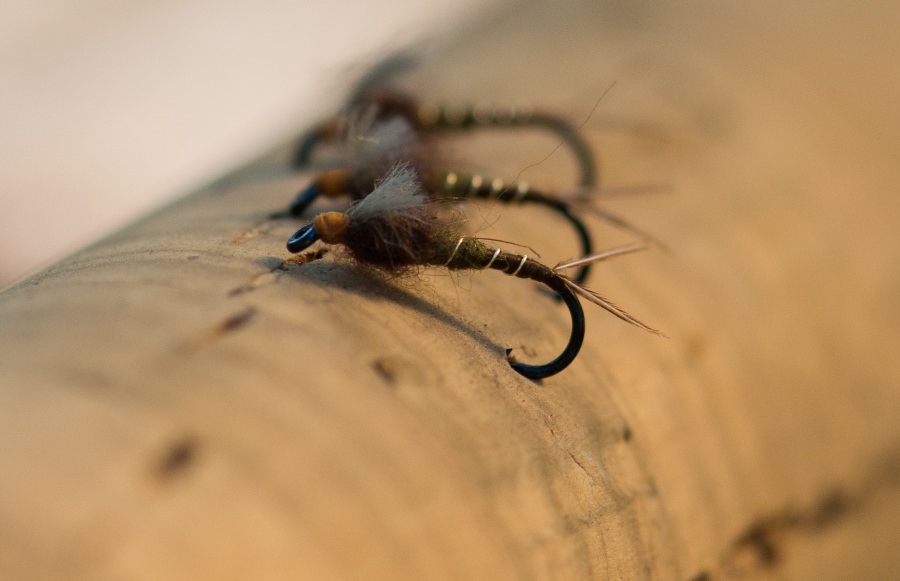 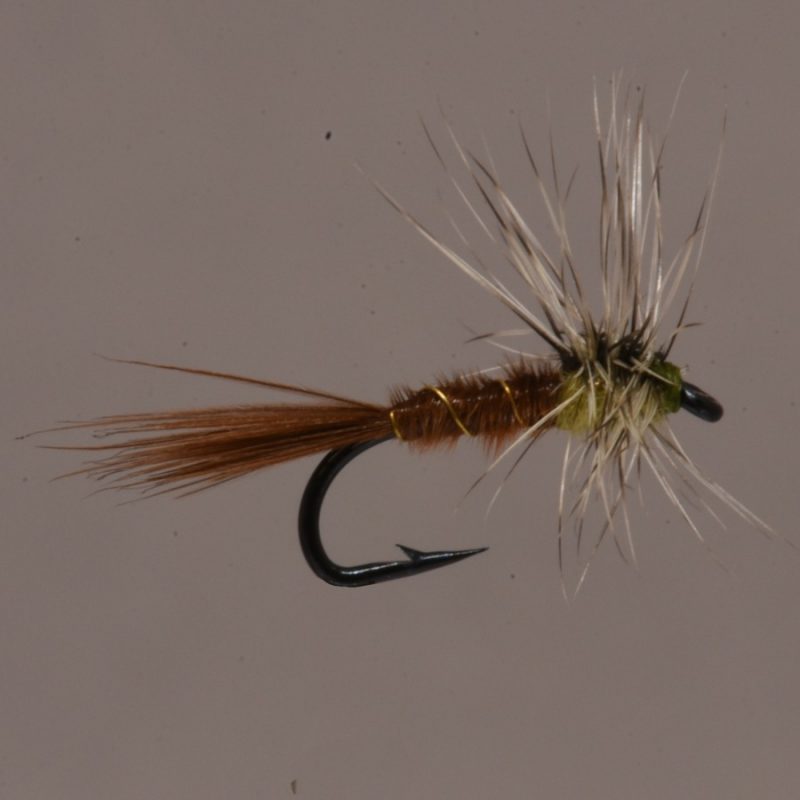 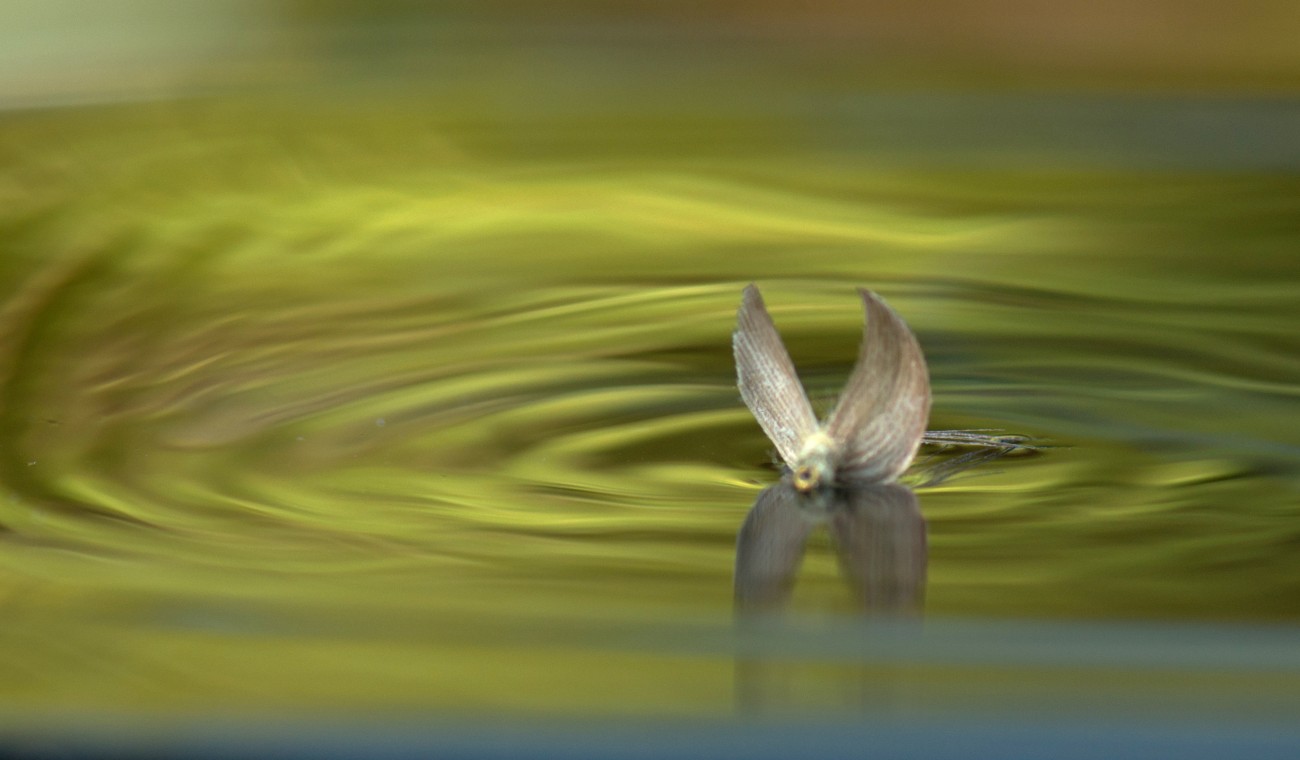 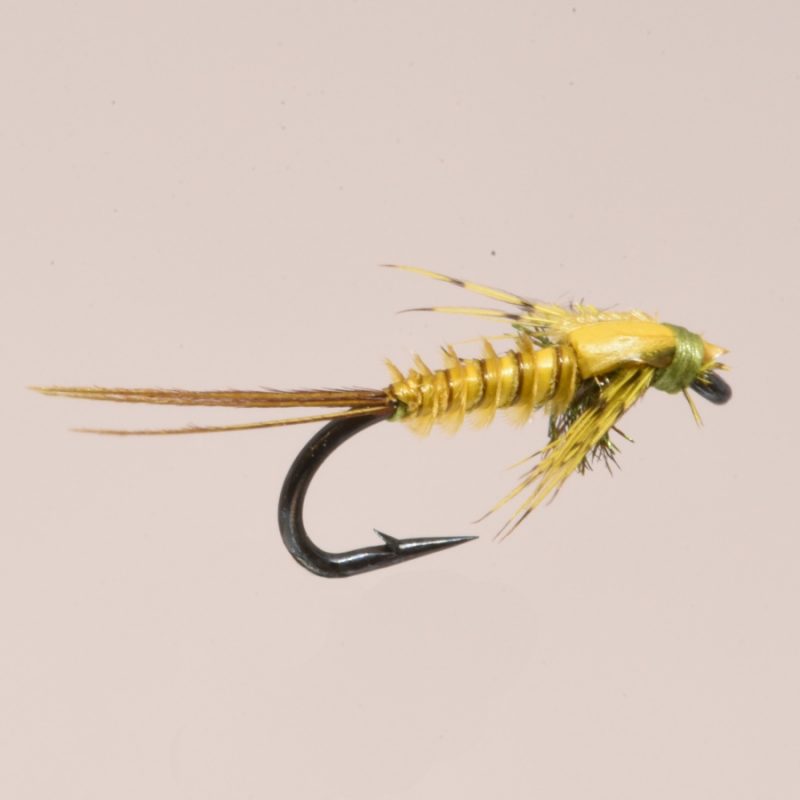 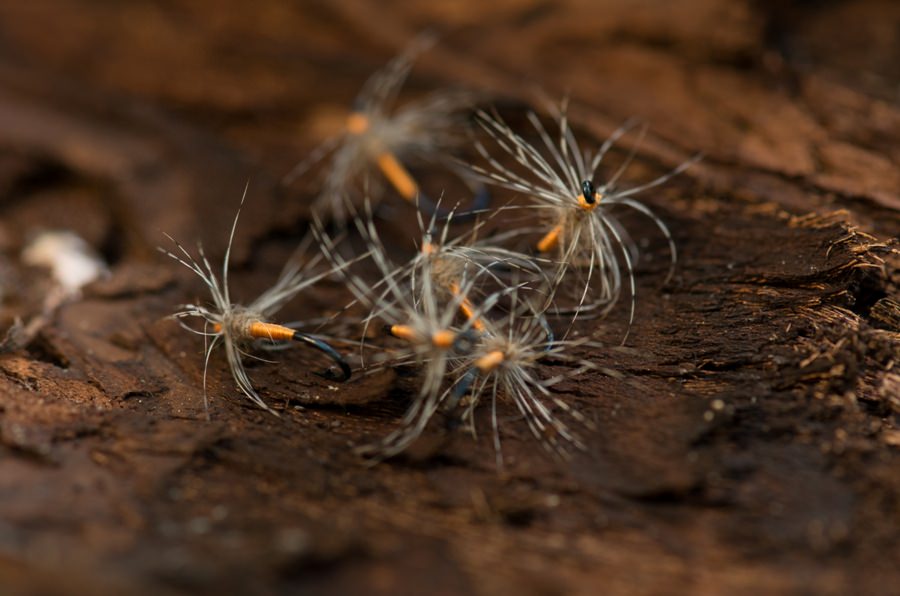 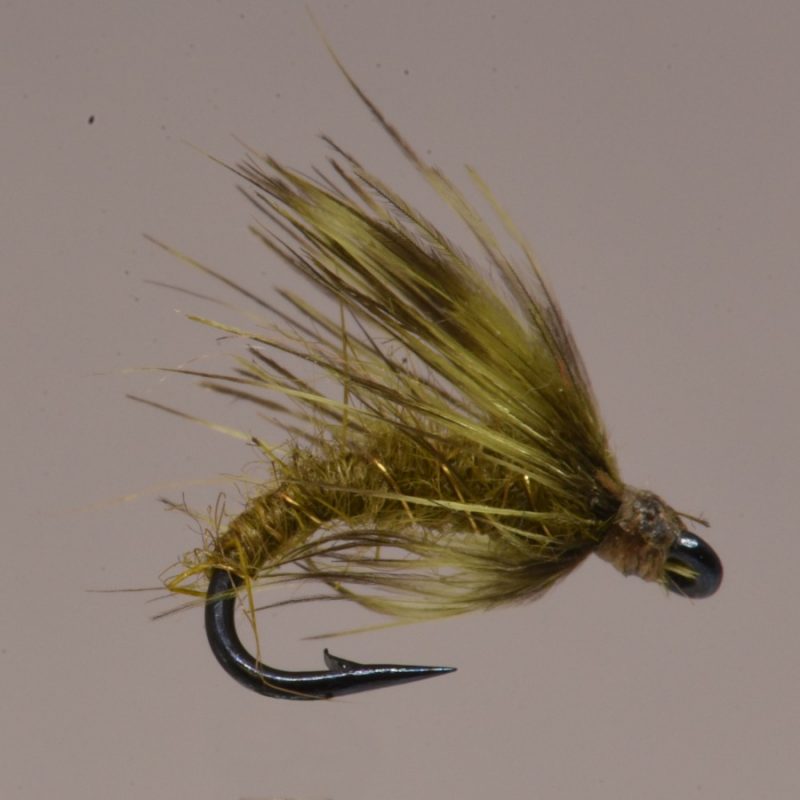